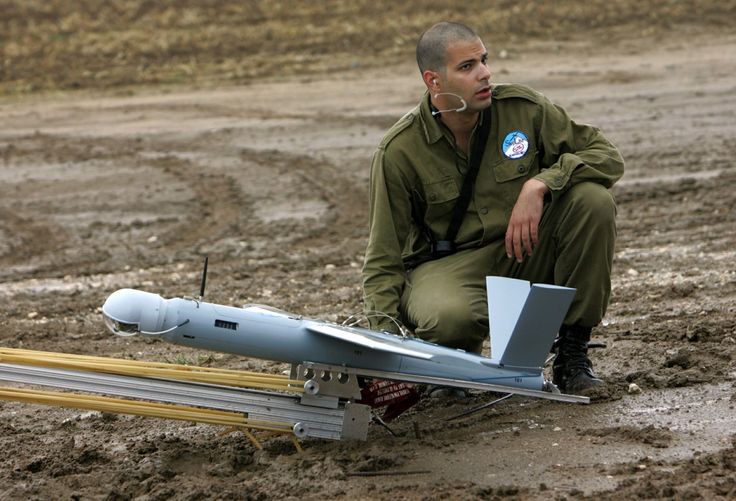 The Israel Defence Forces (IDF) confirmed the earlier reports that an Israeli drone, which was flying in the Syrian airspace, had been shot down on Monday (20 March). The Syrian army had initially claimed bringing down the military drone, a not-so-sophisticated Sky Rider type that primarily used for 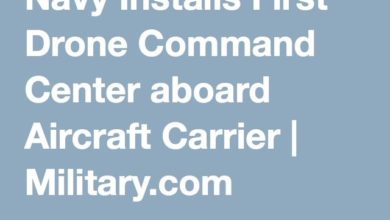 Military Drone: A drone command center has been installed aboard an aircraft carrier for the fir… 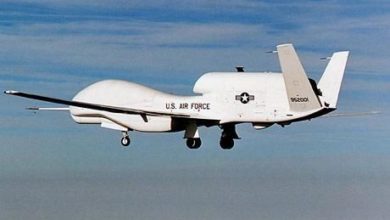 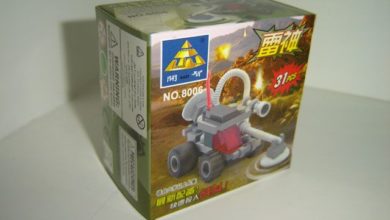 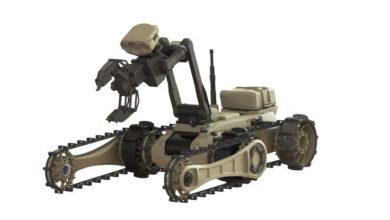 Military Drone: An Israeli Robot to Join the Polish Army: Poland has selected the MTGR to equip …