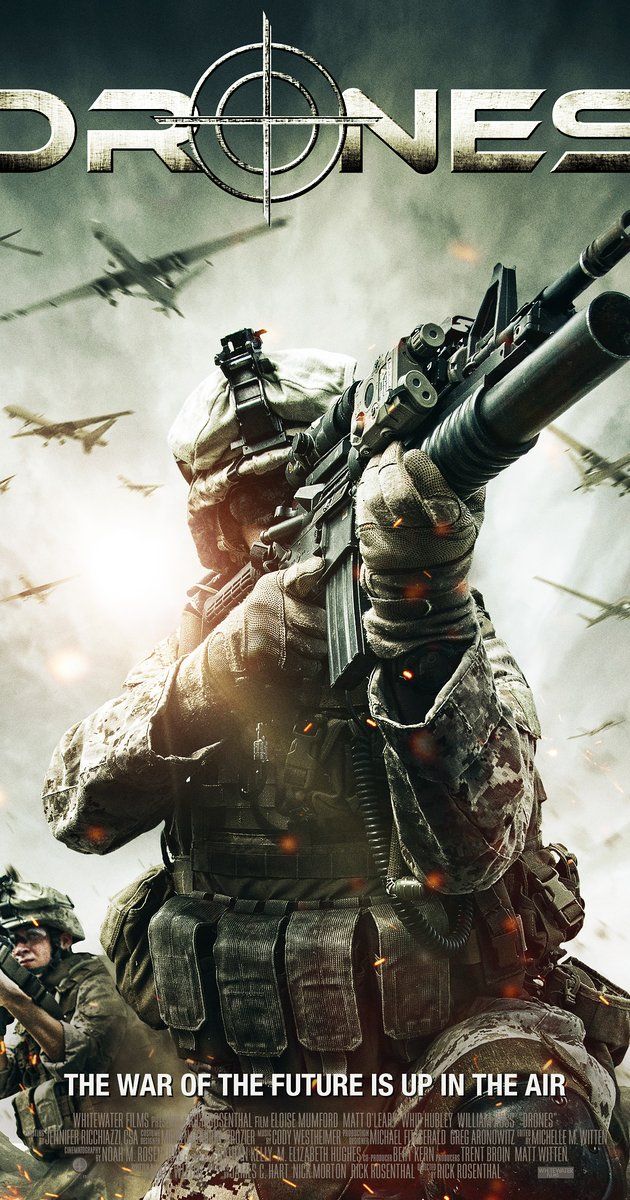 Directed by Rick Rosenthal. With Matt O'Leary, Eloise Mumford, Whip Hubley, William Russ. Two soldiers are tasked with deciding the fate of a terrorist with a single push of a button. As the action plays out in real time, their window to use a deadly military drone on the target slowly closes. With time running out, the soldiers begin to question what the real motives are behind the ordered lethal attack. 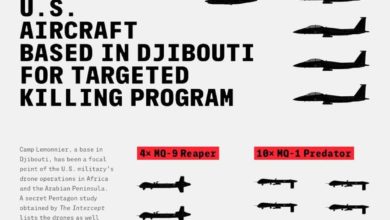 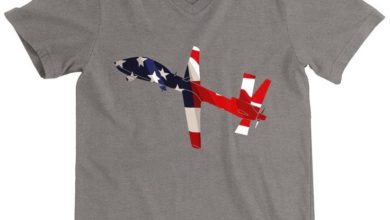