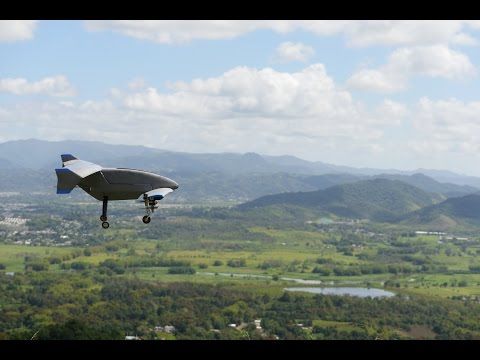 Vertex hybrid drone combines hovering and fixed-wing flightThe canard-style aircraft features four independently-tilting motors/propellers, steerable wheeled landing gear, and wings that can be removed when using it purely in quadcopter mode – they can also be swapped with longer wings for even more efficient fixed-wing flight. Users transition between the two flight modes using a switch on the radio remote control, which causes the props to rotate from a vertical to horizontal orientation. According to its designers, the Vertex is capable of flight at any stage within that transition – so in other words, it wont fall out of the sky if you dont switch it over fast enough. 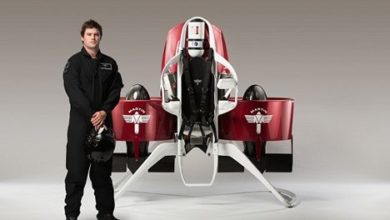 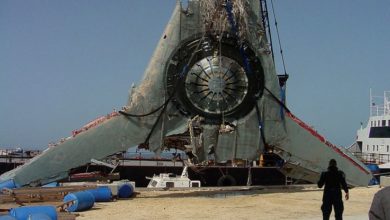