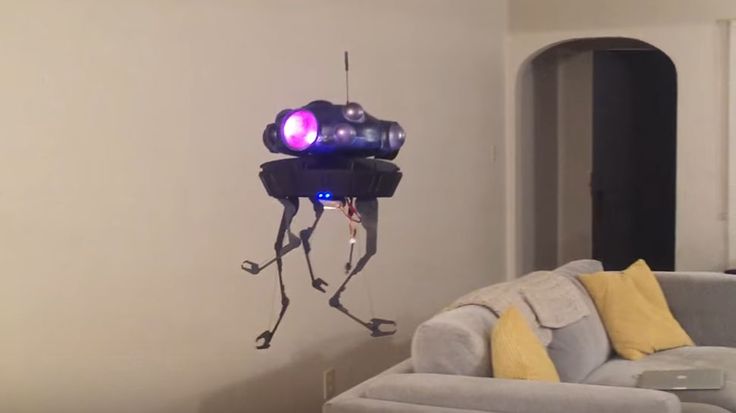 The vehicles and droids of the Star Wars universe lend themselves well to drones, but this is the first time that we've seen a drone turned into an Imperial Probe Droid from The Empire Strikes Back. With this thing flying around in the living room, “it's a good bet that the Empire knows we're here!” A YouTube user calling himself ajw61185 posted a video of his homemade Imperial Probe Droid in flight, which is set to some of John William's music from Empire. All it's missing is the sound effec.

Drone Infographics : Drone regulations kicked in yesterday, and the first ones to pass have spoken. 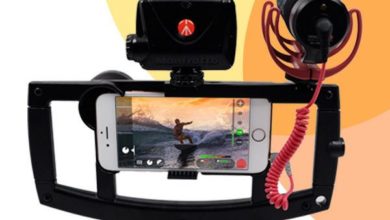 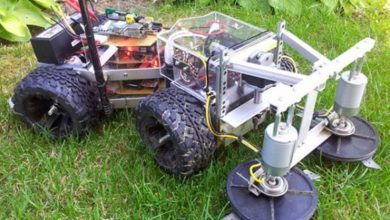 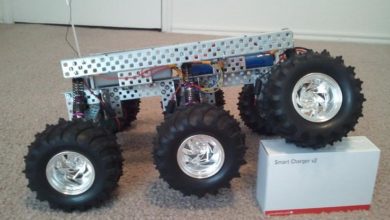 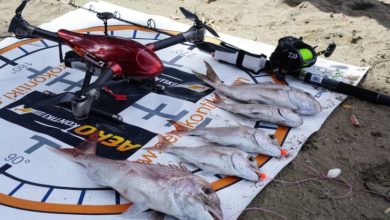 Drone Homemade : Aerokontiki Drone Fishing with Geoff Thomas! Step up your fishing game with a dr…