Photographer: Tomas van Houtryve, Belgium, VII for Harper’s Magazine. El Dorado County, California, United States Students in a schoolyard. Several thousand people have been killed by covert U.S. drone strikes since 2004. The photographer bought his own drone, mounted a camera and traveled across the US looking for similar situations as mentioned in strike reports from Pakistan and Yemen, including weddings, funerals, and groups of people praying or exercising. He also flew his camera over settings in which drones are used to less lethal effect, such as prisons, oil fields and the U.S.-Mexico border. 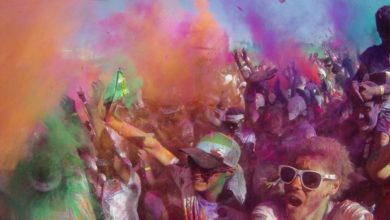 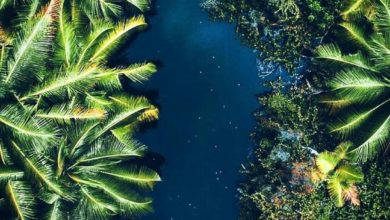 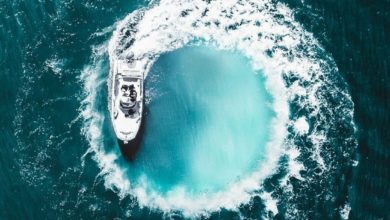