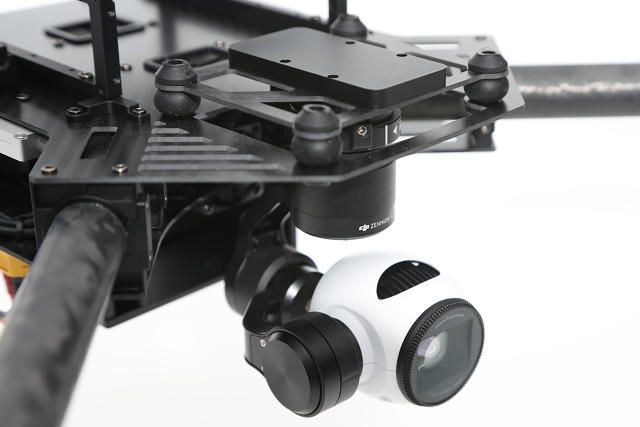 Imagine piloting a drone by seeing where it's flying using a set of Oculus virtual-reality goggles and controlling its direction by waving your hands. Soon, you won't have to imagine it anymore. Today, DJI, the world’s largest maker of consumer drones, unveiled both a new quadcopter aimed at developers, as well as an in-flight object-avoidance system and a software developer kit for its existing Phantom and Inspire drones. (Pictures) 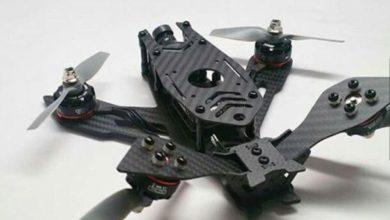 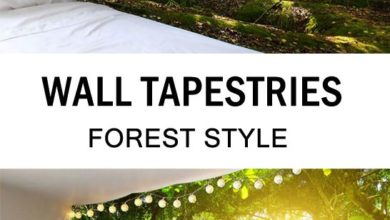 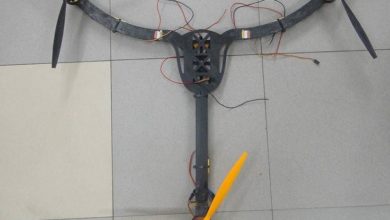