This drone is secretly a gymnast. Unlike any other drone, its propellers can bend and flex, pointing in virtually any direction, making the drone itself in turn, fly around in any orientation and do cartwheels in the sky. The Voliro, developed by students of the Swiss Federal Institute of Technology (ETH Zürich) and Zurich University of the Arts (ZHDK), is a Hexacopter (with six propellers) that’s capable of doing pirouettes in the air. 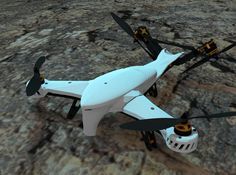 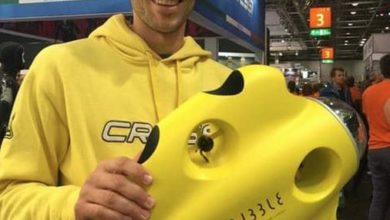 Drone Design : Underwater camera drone follows you and records video of your dive 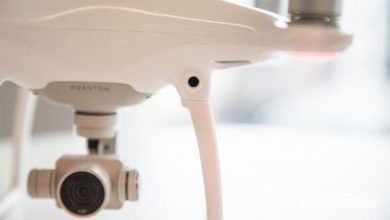 Drone Design : The Phantom 4 is DJI's most advanced “prosumer” drone ever, and it looks pre…